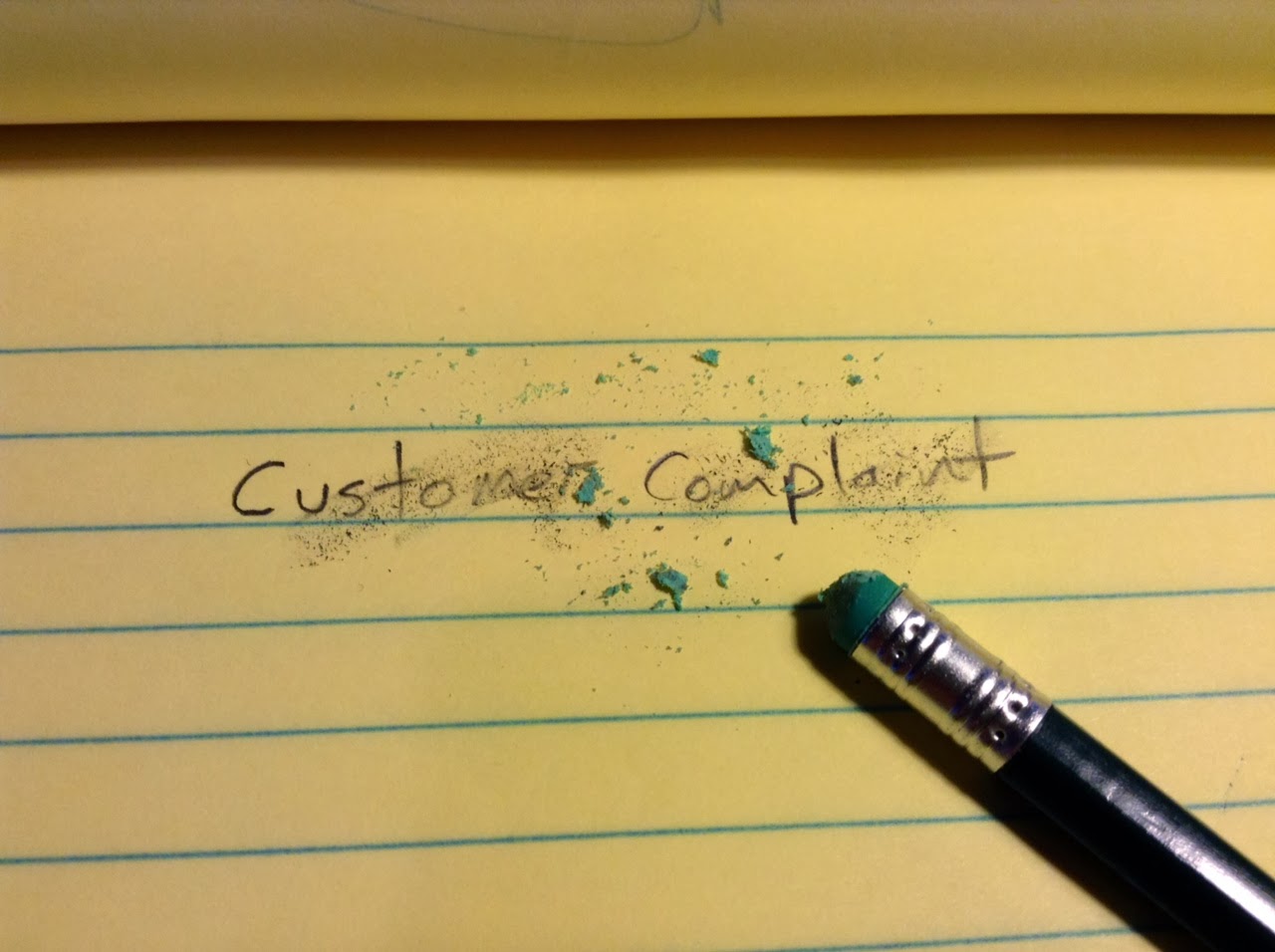 According to the Wall Street Journal, next week FINRA's Board of Governors will be working on rule changes that will prohibit the practice of conditioning settlements on an investor's agreement not to oppose expungement.

FINRA is focusing again on the expungement issue as a reaction to the Public Investors Arbitration Bar Association's (PIABA) scathing study released last fall and at the recent urging of two United States Senators.

The PIABA study found that in cases resolved by settlements or stipulated awards, expungements were granted an astounding:
FINRA initially downplayed the study’s conclusions noting "[w]hile still significant, the number of arbitrator-recommended expungements executed by FINRA following a court order during the five-year period (838 orders) covered by the study is less than 5 percent of the total number of customer disputes filed (17,635)."  However, FINRA also promised to review "its rules and interpretations and consider changes to provide more clarity as to what actions in connection with conditions on settlements violate conduct rules."

As you can imagine, the PIABA Study raised more than a few eyebrows and was widely reported by the press. Reuters, Wall Street Journal and others media outlets.  Eventually it got the attention of United States Senators Jack Reed (D - RI) and Chuck Grassley (R - Iowa) who sent a joint letter to FINRA on December 16th demanding it address the issues raised in the PIABA Study explaining:

We believe that meaningful investor protection includes the disclosure of whether a customer dispute was settled. Not just for transparency sake, but also to help prospective investors make informed decisions about which individuals or firms with whom to do business.


On January 6th, FINRA responded to the Senators in a nine page letter in which they acknowledged that there was a serious problem:

We remain extremely concerned over the inordinately high percentage of expungement relief granted by arbitrators in settled cases.

In its comprehensive response, FINRA addressed the competing policy concerns and detailed the expungement framework including explaining how FINRA responds to expungement requests and how BrokerCheck works.  FINRA also discussed its continuing efforts to educate arbitrators and monitor expungement awards and other issues.

Significantly, as a result of the PIABA study, FINRA confirmed that it was working on a rule that would prevent respondents from conditioning settlement on an agreement by claimants to not oppose engagement:

We are presently developing rule changes that would prohibit the practice of conditioning settlements on an investor's agreement not to oppose expungement. While the suggestion to include such conditions in exchange for additional settlement compensation does not always originate with the brokerage firm or broker, this practice may interfere with the arbitrators' ability to independently determine the appropriateness of expungement and make the requisite affirmative finding.

Interestingly, FINRA also flat out rejected a proposal from the PIABA study that would have invited FINRA and a designee of the state securities commissioner to appear at the hearing on the motion for expungement relief and to oppose expungement relief when such opposition was appropriate.  FINRA reasoned that allowing third parties, like state regulators or even FINRA itself, to insert themselves into a private contractual arbitration proceeding was problematic, impractical and could threaten the ability of FINRA Dispute Resolution to operate a neutral arbitration forum.

That being said, FINRA did say it would continue its practice of opposing expungements in court to protect the integrity of the CRD system and BrokerCheck and to establish and maintain precedents that support FINRA's legal arguments.

Broker Dealers tighten their grip on advisers and those advisers' clients.